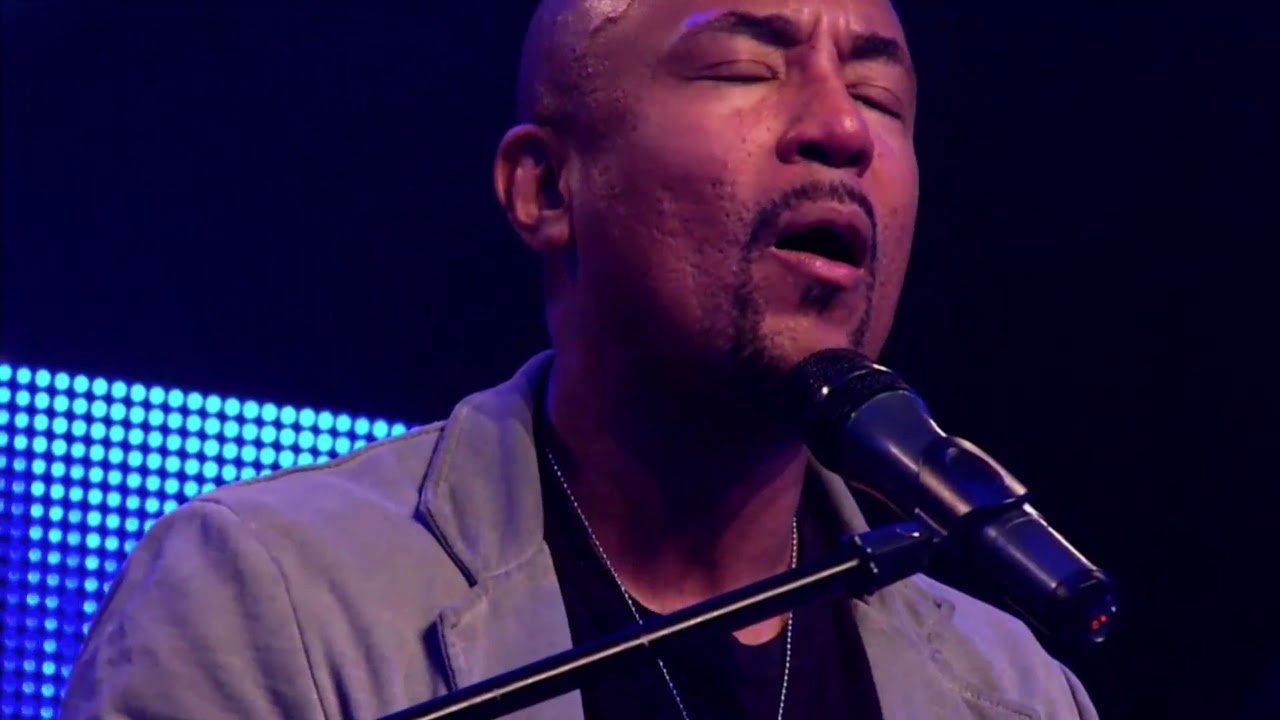 THE MAN BEHIND THE MUSIC

CHRIS BETHEL is a minister, worship leader, keyboardist, music producer, and the founder of Page 2 Ministries. He travels the world focusing on a life of intimacy with our Father and desires to lead the body of Christ before the Father, worshiping God in Spirit and in Truth.

Chris is known for having the mindset to always please, “An Audience of One” — God. He resides in Columbia, South Carolina, with his lovely wife Brenda and has produced 7 CD projects and a live worship DVD.

I’ve spent most of my life in church knowing Christ as Savior, but never as Lord. My faith was always in the faith of others and I never stood on my own. Needless to say, I came to the point where I stopped seeking God for myself. This led to me becoming involved in a number of things including, frequenting bars and consuming alcohol. From there, I experimented with drugs and eventually began selling them. At this point, nothing mattered to me anymore: not my wife not my children, not even my job. Due to my choices and reckless lifestyle, my wife and I separated. The glamorous nightlife I upheld was only to camouflage the emptiness I felt inside.  Only I knew that I went to bed and cried some nights.

The type of life I led only leads to two paths: death or jail, and I ended up with the latter. I was the target of a sting operation and when I was arrested, not only was I charged with several counts of trafficking and possession but there was also videotaped evidence against me. I was caught! I was facing over twenty years, requiring me to serve a minimum of five years. Things were happening so fast, it were as if I was watching someone else’s life. But, waking up in jail let me know that it was in fact my life. The weeks I spent in jail were the jolt I needed to bring me back to reality. Fear gripped my heart at the thought of spending the majority of my adult life behind bars. After posting bond, I wanted to get my life straight but didn’t. Instead of making the necessary changes I returned to the same environment and continued to believe that I could change “myself.”

One night when I was in a private club, a man entered and sat beside me at the bar. He looked at me and said, “What are we doing here?” I turned to the man and replied, “You know what? I don’t know man.” I looked up again and the man who was speaking to me was gone. I looked around the club in search of the stranger and to no avail I couldn’t find him. I even asked the doorman if he saw the man who was sitting next to me. The doorman said there was no man! I believe it was an Angelic visitation.

One morning, my brother-in-law unexpectedly visited our home with one goal in mind: for me to reconcile my relationship with Christ and my wife. He sat down in our living room with me and my wife, Brenda, and told me, “God still has a plan for your life.” Following this statement, he then looked at me and requested that I ask Brenda to forgive me for the pain I put her through. After asking Brenda to forgive me, I then asked God to forgive me for turning away from Him. It was at this moment that The PRESENCE OF GOD filled our living room and I fell on my knees! These events happened on May 5, 2001 and I have never been the same, because it was on this day that I truly fell in love with Jesus. Despite receiving forgiveness from Brenda and returning to Christ, I was still facing years in prison; however, my case for the drug charges didn’t come until months later.

During the time that I was facing possible jail time, my brother-in-law, who is also my pastor, was a deputy sheriff. When he was researching my case, he discovered that the arresting officer was a former colleague. My brother-in-law became my advocate. He spoke with the arresting officer and explained how I turned my life around and had become a new person. On the day of my court case, I appeared in court along with my brother-in-law. We stood before the judge, he asked questions and I had my say. After I was given the opportunity to speak, the judge stated, “You don’t seem like the same man in this conviction.” The judge then looked at my brother and asked, “Don’t I know you?” I couldn’t believe it! The judge remembered my brother from when he worked as a deputy sheriff. My brother told the Judge that he was now a Pastor. The judge gave my brother an opportunity to speak to my character and in response, my brother told the judge how my life had completely turned around. The judge looked at me and said, “Son, you don’t look like the same man they have described in these papers.” Taking into consideration the words of my brother as well as my own testimony, the judge gave his verdict: twenty years suspended to two years probation and a $100 fine.” God had just given me back 20 years of my life! While I was not sentenced to jail, due to the nature of my crime, I lost my driver’s license. However, I received permission to obtain a provisional license. On the day that my brother and I went to the DMV we discovered that the woman behind the counter attended school with my brother. In order for me to receive my provisional license, the DMV personnel needed the manager, who was upstairs, to sign off on the necessary paperwork.

After a few minutes, a DMV manager came downstairs with my information in her hand. As she approached me, I noticed that she had a weird look on her face. She looked at me and said, “Sir, I don’t know you, and I hope I don’t offend you, but when I looked at your picture, I did not see your face. I saw the words, “SECOND CHANCE” written over your ID picture. God told me to tell you that, “you have a SECOND CHANCE IN LIFE!” I relieved her apprehension by telling her I was a Christian and then told her my testimony and we quietly praised God at the DMV.

Throughout the whole ordeal, God was showing me He was there and Loves Me! Now, I’m on Page 2, the second page of my life to please God.